Do you get less than 6 hours of sleep? This is dangerous if you do. Elon Musk, the world's second richest man, has outlined the pros and cons of sleep. Elon is the CEO of Tesla and SpaceX. They say that they now get 6 hours of sleep every night, which is why getting less sleep reduces productivity. Elon Musk was sharing the experience on the podcast show 'The Jo Rogan Experience'.

However, Musk also said that they have a lot of work to do right now. They often meet until one or two o'clock at night. According to Musk, my productivity decreases when I try to sleep less. Even though I don’t want to get more than 6 hours of sleep. 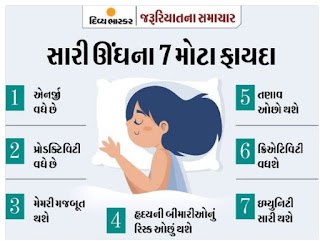 To be successful, a person has to work at least 80 hours a week, Musk said. If you really want to change the world you live in, the working hours in a week can be up to 100 hours. There was a time when I only slept and worked for a few hours.

In 2018, Tesla employees told Business Insider that Musk has always been seen sleeping on a table, desk and even on a factory floor. 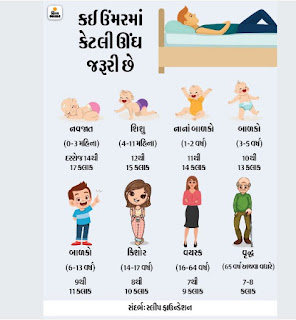 According to research, less than 5 hours of sleep a night doubles the risk of dementia. For this, Boston researchers checked the data of 2,812 Americans and people over the age of 65.

With Power Nap you can Relax, Energetic, Fresh and Stress Free

Do you take a nap for 10 to 15 minutes or half an hour a day? It's just called a power nap. That means the power nap is a small nap. You can take it during the day to relax the body. 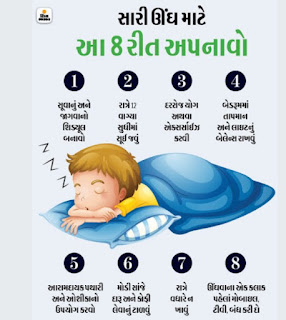 How do you feel when you wake up from a low sleep? Relax, energetic, fresh and stress free. No matter how busy you are, this 15 minutes of sleep after work fills you up with more freshness and energy.

The American space agency NASA recently conducted a research. It turns out that a 30-minute power nap increases people's productivity.

Sleep Deprivation Increases the risk of weight Gain and Obesity

There is a connection between sleep and weight, according to research from the National Institutes of Health. Sleep deprivation increases the risk of weight gain and obesity. According to one study, adults who get only 5 hours of sleep each night gain an average weight of 80 grams in 5 nights.

What is the Science Behind Getting a Minimum of 6 Hours of Sleep?

At bedtime we should complete 4 cycles. A sleep cycle is 90 minutes. So 6 hours of sleep should be taken to complete 4 sleep cycles.

In the power nap we have NRME (Non Rapid Eye Movement) stage A movement, while the brain is waving. Eye movement has slowed down instead of stopped and body temperature has not dropped. If this happens you will go into deep sleep and waking up from there is not considered power napping.

About 15% More People in India Suffer From Insomnia

In 2020, insomnia will be at the top of diseases like stress, depression, anxiety, negativity and insomnia. Its impact is greatest in China and Europe. According to the National Center for Biotechnology Information (NCBI), more than 15% of people in India suffer from insomnia.