The slow test fallacy is, however, not the only false assumption that the pyramid is based on. The idea of having the majority of testing concentrated at the unit level only works out if those tests actually provide value, which of course depends on how much business logic is contained within the code under test 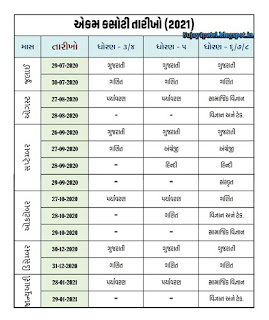 The more paths are implied in a single code block, the higher the complexity. Namely, when there’s no control flow statement in the source code, the complexity rate stands at one, and with “if” statements it gradually rises to two or higher. As you can imagine, this is where achieving perfect unit-test coverage becomes a difficult task. The more conditional statements the code has, the more complex the code block is. 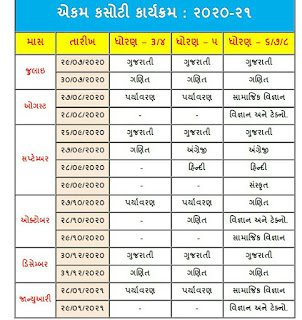 You should test as little as possible! meaning, you should write just enough unit tests to reveal intent. This often gets glossed over. Unit testing costs you. If you make changes and you have to change tests you will be less agile. Keep unit tests short and sweet. Then they have a lot of value. Too often I see lots of tests that will never break, are big and clumsy and don't offer a lot of value, they just end up slowing you down.

Unit tests are also especially useful when it comes to refactoring or re-writing a piece a code. If you have good unit tests coverage, you can refactor with confidence. Without unit tests, it is often hard to ensure the you didn't break anything.

Instead, we will write tests that target the endpoints directly. To do that, we will need to create a separate testing project and add a few infrastructural components that will support our tests. One of them is FakeApp which is going to be used to encapsulate a virtual instance of our app:

Of course, in an ideal world one would evaluate the context of the project and come up with a testing approach that is most suitable for the problem at hand. In reality, however, most developers don’t even begin to think about it at all, instead just blindly stacking mountains of unit tests following what the best practices seemingly advise you to do.

Education Minister Bhupendrasinh Chudasama said, “Since we have been encouraging home learning and online teaching amid the pandemic, it is equally important to assess where a child stands. Thus, these relaxations have been brought in for the convenience of students and teachers. Based on the feedback over telephone, where a teacher would feel that the student is unable to access the question paper, it will be provided to them.”