IPL Auction- Place of auction date, which team has how much money, list of retained-release players, find out A to Z information of auction

IPL Auction- Place of auction date, which team has how much money, list of retained-release players, find out A to Z information of auction

Chennai: The auction of players for the next season of the Indian Premier League (IPL 2021) is scheduled to take place tomorrow (Thursday, February 18) in Chennai.  All franchises are ready for auction.  A total of 292 players are in the fray for 61 seats this year.  Kings XI Punjab has the highest budget.  This time the base price of a total of 12 players is Rs 2 crore, which includes two Indian players.  So like every time, this time too some young players are trying their luck.  Due to Corona, a mini auction has been organized this time.  Find out all the information related to IPL auction.

Base Price of Players

The Maximum and Minimum Number of Players in a Team

The Highest Rupee in Punjab's Purse to Buy Players

The salary purse (budget) of the franchise in this season of IPL has remained the same as last season at Rs 85 crore, which means that the salary budget has not increased this time due to Corona, while in 2019 the budget was Rs 80 crore and in 2018 it was Rs 66 crore. This time, Punjab has the highest amount of Rs 53.20 crore to buy players. Under the rule, the minimum cost of a team should be Rs 60 crore, which means the value of the salary cap is 75 per cent.

IPL is one of the biggest festivals of Indian Cricket. IPL 2021 live scores covered all the possible details about the Indian Premier League including Live match, Latest News, Schedule, Probable Playing 11 of all Matches.

In Indian T20 League we have covered every single detail about ipl live score and updates. You can check IPL schedule 2021 timing of any match as well as live ipl score of any match in just tap. This ipl fixtures are fully authentic and truly released by the IPL Committee of BCCI.

If you want to daily news and keep in touch with IPL - 2021 and a big fan of cricket and IPL then you are in the right place and enjoy every moment. The application provides you every match live score not only IPL and every time updates. Match score, runs, wickets, Orange caps competitors, Purple caps competitors. 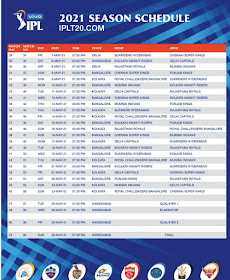 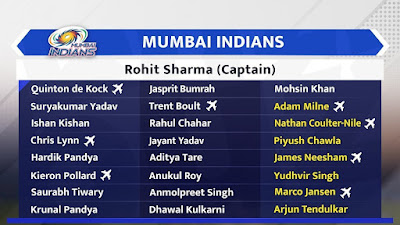 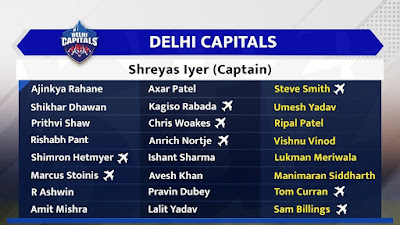 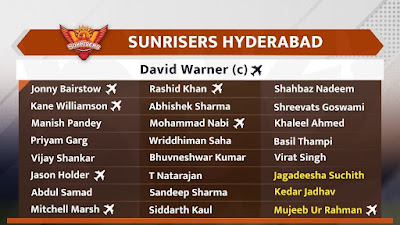 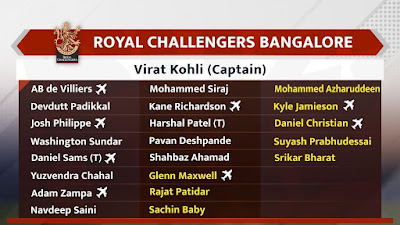 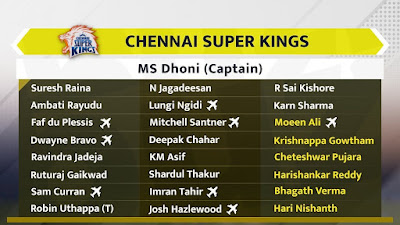 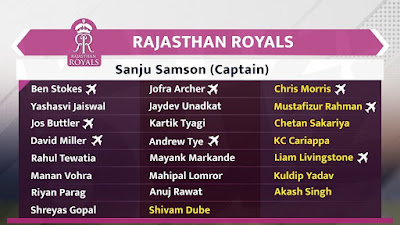 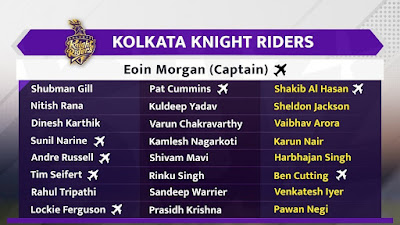 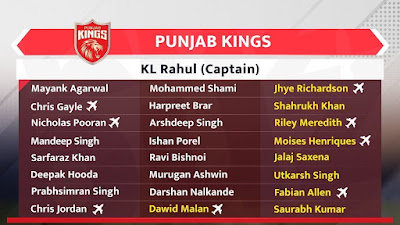 Right to Match Card (RTM Card) can be used

Apart from Maxwell and Shakib, Kyle Jamieson could also be a big bidder this time around. Among the uncapped Indian players, the franchise could also put money on Kerala's Mohammad Azharuddin and Sachin Tendulkar's son Arjun. These 5 players can shock everyone.

When will the IPL auction take place: The event will start at 3 pm in Chennai.  The show will be aired live on Star Sports.  This is a mini auction.  So you can watch this program online on Hotstar + Disney.

How much money is in the purse of IPL franchise?  The following is a list of players announced by various franchises ahead of the 2021 auction of the Indian Premier League.  With the release of the players there is now a lot of money in the team’s purse.