'Microsoft Teams' app for chatting and video calling; Word, Excel and PowerPoint files can be shared

'Microsoft Teams' app for chatting and video calling; Word, Excel and PowerPoint files can be Shared

The company released a preview version of the app, which Android and iOS users will be able to use

This app is a kind of messaging hub, through which the user can chat, video and voice call. 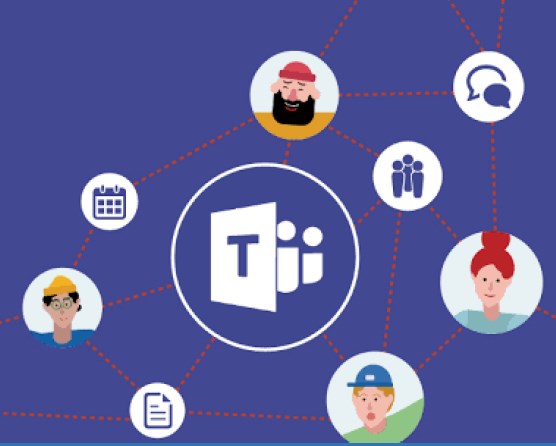 Software company Microsoft has released a new version of its popular work interaction platform 'Teams'. This version is the personal version of the company, with the same features as the professional version. However the user will only be able to use it from a personal account.

The company believes that there are several platforms available for instant messaging and video conferencing, but the team's new version will target users who share media and information in a group, such as documents, including regular locations.

Android and iOS support. The company has released a preview version of the app. It will be available for Android and iOS users. The new version includes chatting, video calling, list sharing, document sharing, calendar and location sharing. According to the company, this version has been launched in the month of March. In a few days it will be available to all users.

Members will be connected to a virtual group
Microsoft wrote in its blog, ‘Just like you work as a team, you will be able to do messaging and video calling with friends on the app. Chats and calls can be made by creating groups. You will also be able to connect with family members through virtual clubs. '

The Teams app is a kind of messaging hub, where users can chat, video and make voice calls, the company said. Also GIFs, photos, videos, documents can be shared. Word, Excel and PowerPoint files can be shared on the app. The company will launch the final version of the app by the end of the year.

The company shut down its gaming service mixer 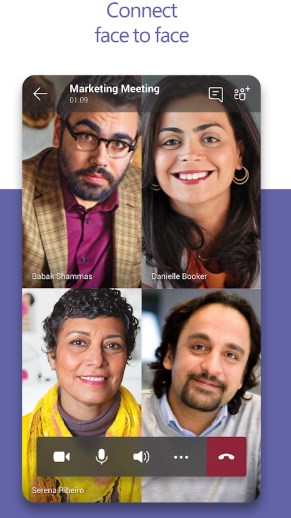 Microsoft has announced the closure of its live video gaming streaming service Mixer. The company launched the service in conjunction with Facebook.
The company has time to develop live streaming community gaming, the mixer team said. The company currently wants to focus on the gaming console Xbox. So decided to turn off the mixer.

Microsoft Teams is your hub for teamwork in Office 365. All your team conversations, files, meetings, and apps live together in a single shared workspace, and you can take it with you on your favorite mobile device. Whether you’re sprinting towards a deadline or sharing your next big idea, Teams can help you achieve more.

YOUR HUB FOR TEAMWORK

* Connect face-to-face with HD audio and video, and join meetings from almost anywhere

* Chat privately or in groups, and communicate with the entire team in dedicated channels

* Mention individual team members, or the whole team at once, to get your colleagues ’attention

GET APPLICATION FROM HERE 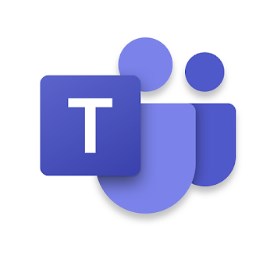 This app requires a paid Office 365 commercial subscription, or a free or trial subscription of Microsoft Teams. If you’re not sure about your company’s subscription or the services you have access to, visit Office.com/Teams to learn more or contact your IT department.