TikTok May Re-enter India, These Companies are Preparing to Buy Tiktok

TikTok May Re-enter India, These Companies are Preparing to Buy Tiktok 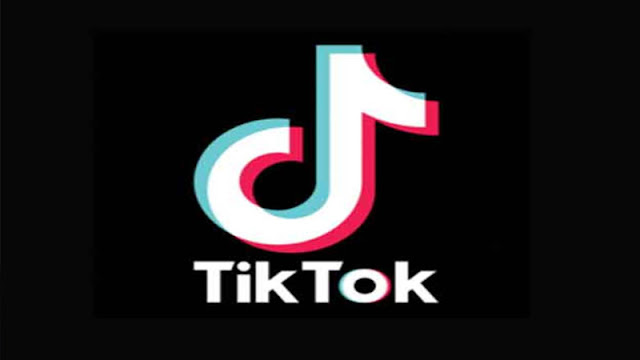 TikTok may Re-enter India, These Companies Are Preparing To Buy Tiktok

The Tiktok Ban Was Imposed in July

In July, the Indian government banned 58 Chinese apps, including TikTok, citing national security and privacy concerns. It was suspected that the company was sharing user data with the Chinese government. TikTok is also banned in the US and many tech companies are trying to buy its business there as well.

Conversations Are Going On in These Companies

TikTok's Chinese parent company Bitdance is already partnered with Japanese group Softbank. According to Bloomberg, it has launched efforts to buy TikTok's Indian business and is also in talks to partner with Reliance Jio Infocomm and Bharti Airtel. However, Geo and Airtel declined to comment. Softbank is looking for another option.

In August, before Japanese company Softbank invested in a number of startups in India such as Ola Cabs, Snapdeal, Oyo Rooms, there was talk that TikTok's Bharti. Reliance can buy the business.

At the time of the ban, about 30 per cent of TikTok users were Indians and about 10 per cent of its revenue came from India. As of April 2020, 2 billion TikToks have been downloaded from the Google Play Store and the Apple App Store. About 30.3 per cent or 61.1 crore downloads were from India.

◾TikTok May Re-Enter India, These Companies Are Preparing To Buy Tiktok
CLICK HERE TO GUJARATI

According to mobile intelligence firm Sensor Tower, TikTok's downloads in India were even higher than in China. TikTok has only 19.66 million downloads in China, which is only 9.7 percent of its total downloads.